Richard was born and brought up on the border of Manchester and Cheshire. He read History at University and trained for Ordination in Cambridge before spending three years as Assistant Curate in Stockport and then seven years as Vicar of St Mary’s, Newton with Flowery Field (near to Hyde on the eastern edge of Manchester). During this time he was also Rural Dean of Mottram for four years.

He came to be Rector of the three Churches of the Parish of St Paul, Wokingham in November 2012.

He is married to Becca (a Secondary Maths Teacher) and they have three children at three different Secondary Schools and a Border Collie called Bramble. Dog walks and bike rides figure large in his spare time, as well as reading and going to the cinema and catching up with friends. He used to play rugby union and squash but now sticks to running.

He is often heard saying that being a parish priest is the best job in the world because it is about God and about people, and helping people to see where God is already at work in their lives and community. This has never been truer than during the current pandemic, in which the values of community support where everyone works together have been so strong and so transformational.

Richard is also the Area Dean of Sonning, a member of Bishop’s Council and Diocesan Synod, and Young Vocations Champion for the Archdeaconry of Berkshire, as well as being Vice Chair of Governors at St Paul’s Junior School, a role he relishes. 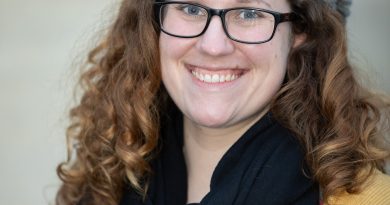 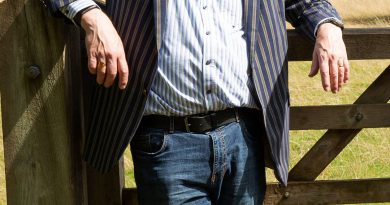 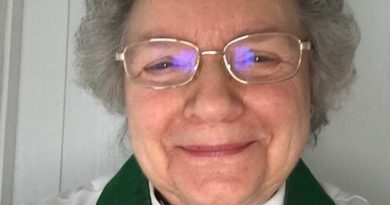 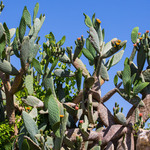 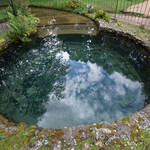 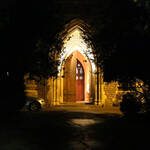 St Pauls Church
No event found!
Load More
We use cookies on our website to give you the most relevant experience by remembering your preferences and repeat visits. By clicking “Accept”, you consent to the use of ALL the cookies.
Cookie settingsACCEPT ALL
Manage cookie consent