Restoration project after the arson attack
in Passiontide 2021

On Friday the 26th of March 2021 a stranger to the parish, while mentally unwell, came into St Paul’s Church and did damage to various parts of the building, partly through arson and partly through physical violence. Mercifully, the fires did not spread, nobody was hurt and the man in question was quickly found and taken to a place where he could be supported and cared for.

Sadly, two things were destroyed totally. One was the Parish banner, made by the ladies of the parish in 1890, which had hung on the pillar behind the lectern for a century and a quarter. The other was a wax maquette of Mary cradling the dead Jesus, which we had only just borrowed from the artist, Russell Bignold.

The main restoration works were approved by the Oxford DAC, through Jennie Schillig’s excellent support, funded by Ecclesiastical Insurance, overseen by John Carr at Quadra (loss adjustor) and led by Richfords Fire and Flood who commissioned and coordinated the work.

Richfords in-house painting conservator, Susan M Moore FBAPCR, and her colleagues restored the 17th century painting of John the Baptist which hangs in the Walter Chapel. Alistair Price restored and replaced the singed woodwork. The replacement Lenten altar frontal and pulpit hanging came from Wippells of Exeter. There were also a number of small repairs to make, to things like lights, candlesticks and a crucifix carried out by Adam Bentley, a Decorative Arts Conservator.

It has been a complex process because so much of the building was affected, and many of them essential to the sacramental life of the Parish. What follows are before and after photos of the restoration work, and a photo of the icon, commissioned from Julia Stankova to mark our emergence from the pandemic and the completion of this project.

We have been blessed in the people we have worked with over the last 12 months, in their skill, enthusiasm and support. This article is largely a celebration of them, and of the Church Officers who led the project. A PDF is also available:

“Shaped by God in the Eucharist, we are called to make the richness
of his love known to everyone in the community.” 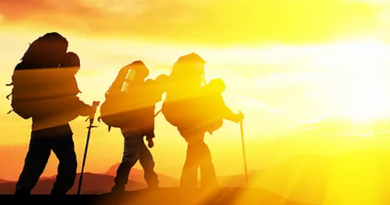 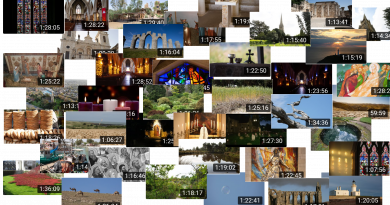 Use of Live-Streaming – Update 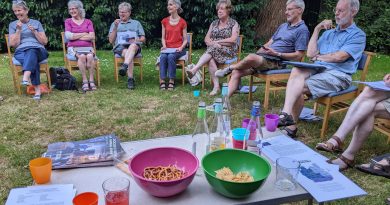 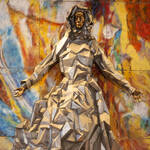 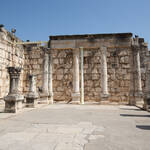 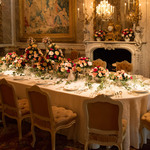 St Nicholas
No event found!
Load More
We use cookies on our website to give you the most relevant experience by remembering your preferences and repeat visits. By clicking “Accept”, you consent to the use of ALL the cookies.
Cookie settingsACCEPT ALL
Manage cookie consent